Home / Blog / Botox Treatment for Migraines: What You Need to Know

Botox Treatment for Migraines: What You Need to Know

A migraine attack does, of course, involve a headache. But a migraine is also an incapacitating neurological disease with a wide range of symptoms, including visual disturbances, nausea and vomiting, dizziness, sensitivity to light, noises, and scents, and sometimes temporary weakness on one side. Episodes can last for hours, sometimes even for days.

According to the World Health Organization, migraine affects one in seven adults worldwide. In the United States, nearly 40 million Americans are beset by migraines. Of those 40 million victims, at least 28 million are female (this disparity is apparently due to women’s hormonal fluctuations).

How to diagnose a migraine

A migraine diagnosis is reached after a specialist (often a neurologist) reviews the patient’s medical history, the results of physical and neurological examinations, and the patient’s specific symptoms.

The symptoms of a migraine episode usually occur in four successive stages:

A day or so before a migraine the patient might notice subtle changes that serve as a warning of an incipient migraine attack. These prodromal symptoms might include:

The components of a migraine aura may include visual phenomena, like seeing geometric shapes, patterns of bright spots, or flashes of light.

Other components of a migraine aura can be a brief loss of vision, a pins and needles sensation in an extremity, weakness, or numbness in the face or on one side of the body, or speech difficulty.

Many people have migraine without aura.

The migraine attack itself

During the attack stage, the patient will experience severe pain, usually more prevalent on one side of their head. Migraine pain may throb or pulse; there will be heightened sensitivity to light, sound, and sometimes even the senses of smell and touch; nausea and consequent vomiting are frequent during an attack.

…a migraine is not just a worse-than-usual headache. A migraine is a wholly different beast.

A migraine attack will leave its victim feeling drained, confused, and practically inert for about a day. However, some patients report feeling elated or euphoric. Any sudden movement might briefly bring the pain back.

Occurrences related to the onset of a migraine include:

Several factors serve to increase the likelihood of migraines. These include:

Inheritance: A patient with a family history of migraines is more likely to suffer migraines themself.

Age: Migraines generally first occur during adolescence. They tend to peak during a patient’s 30s and then, during subsequent years, the attacks tend to gradually become both less severe and less frequent.

How to treat migraine headaches

As evidenced above, the myriad potential causes are opaque, mysterious, and widely varied. Ditto for the panoply of treatment options for migraines.

Preventative migraine treatments are used regularly, irrespective of migraine episodes, and are meant to reduce the frequency, severity, and duration of attacks, all before the attacks occur. Preventative treatments include lifestyle changes designed to reduce stress, biofeedback, dietary protocols, prescription migraine medications, avoidance of triggers, behavioral therapy, and physical therapy.

Another preventative treatment is multiple and repeated injections of poison. That is to say onabotulinum toxin – commonly known as Botox-A. It’s derived directly from clostridium botulinum, which is the same substance that causes the deadly disease of botulism.

Botox has been justifiably called the Swiss Army knife of medications, because it is currently being used to treat an impressively wide array of medical conditions, such as:

By the way, those non-FDA-approved uses of Botox are usually legitimate and ethical healthcare practices. Once a drug has been approved by the FDA for one use, doctors are free to use their professional discretion to use it in other applications (called “off-label use”).

How does Botox work for migraine headaches?

We need to again emphasize that the etiology of migraine headaches is difficult to definitively pin down. It’s correspondingly difficult to clearly understand how migraine treatments work. When it comes to understanding how Botox as a treatment of chronic migraines works, the best-educated conjecture of headache specialists is that the use of Botox injections (as well as injections of a competitive neurotoxin known as Dysport) disable the nerve endings present in and around the injection sites.

During a migraine, the patient’s body releases substances called neurotransmitters and other molecules associated with pain. Botox apparently blocks the transmission of pain by partially paralyzing a local network of nerves. (Note that this Botox is the same substance that is used to eradicate wrinkles by creating muscle weakness in ground zero for wrinkles, i.e., the area between the eyes and above the nose.)

What are the side effects of Botox for migraines?

At the hands of an experienced medical doctor, side effects are very rare, but they can occur. Side effects include:

Very rarely, the toxin might spread into the patient’s system. A patient should seek medical advice immediately if any of the following occur:

Does Botox really work for migraines?

Yes, it does. Multiple clinical trials have shown that Botox provides enough reduction in headache days and improves the quality of life to merit FDA approval as a treatment for chronic migraines. A subsequent large-scale two-year European study reported in June 2021 showed the impact of onabotulinumtoxin A treatment on health resource utilization.

Botox has been justifiably called the Swiss Army knife of medications…

In other words, the study was meant to reveal whether Botox/Dysport would reduce the number of hospitalizations and healthcare professional visits among patients with chronic migraine. The study also collected “health economic data,” which measured both the participants’ utilization of medical resources and their work productivity.

At the end of the two-year study, the patients (85% of whom were women) reported significantly fewer headache-related hospitalizations in the past three months than during the three months immediately before the study began. Reductions in the use of all health services for headache conditions were also reported.

Botox really is an effective treatment for chronic migraine.

Q: How much does Botox for migraines cost?

A: The cost of Botox for the FDA-recommended dosage of 155 units costs between $300 and $600 for each comprehensive treatment. You would think since the treatment is FDA-approved it should be covered under most insurance plans. However, there is likely to be an insurance requirement that at least two other, less expensive, treatment modalities be tried first.

Q: Where do they inject Botox for migraines?

A: According to Allergan, the manufacturer of Botox, tiny amounts of Botox are injected into 31 sites located on the patient’s face, sides of the head, and neck. There is some pain associated with the injections, but the discomfort is usually brief and minor.

Dr. Sepideh Saber is an American Board of Plastic Surgery-certified plastic surgeon practicing in the greater Los Angeles area.

She graduated from Stanford University’s world-renowned medical school and did her plastic surgery residency at the equally lauded University of Southern California (USC). She then completed a fellowship at New York University (NYU) in the extremely challenging and delicate disciplines of hand surgery and microsurgery.

Dr. Saber takes her patients’ safety very seriously. Her facility’s Covid-19 patient safety procedures exceed all CDC and World Health Organization recommendations. Masks are required in our office at all times during the coronavirus pandemic.

Dr. Sepideh Saber
Dr. Saber graduated from Stanford University’s world-renowned medical school and did her plastic and reconstructive surgery residency at the equally lauded University of Southern California. She then completed a fellowship at New York University in the extremely challenging and delicate disciplines of hand surgery and microsurgery.

Articles for you from our blog 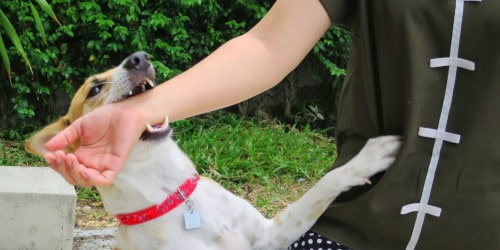 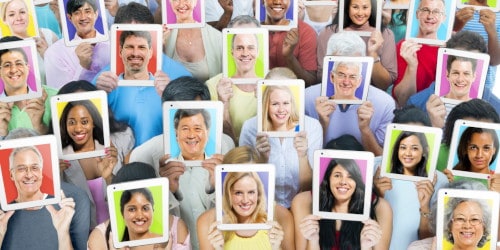 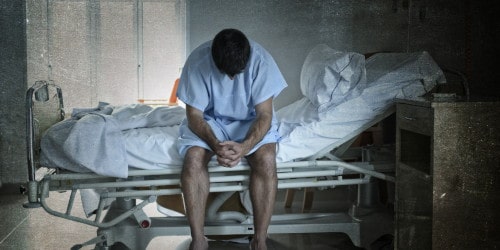 What Does Plastic Surgery Tourism Really Cost? Too Much 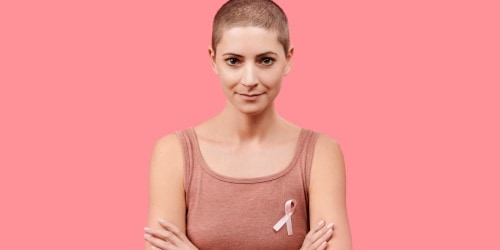 We Need to Talk About Breast Reconstruction After Cancer 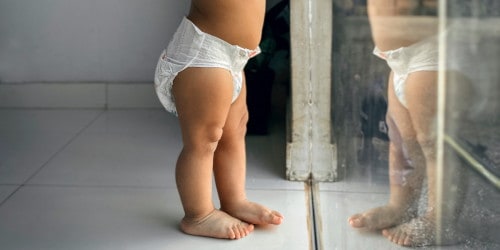 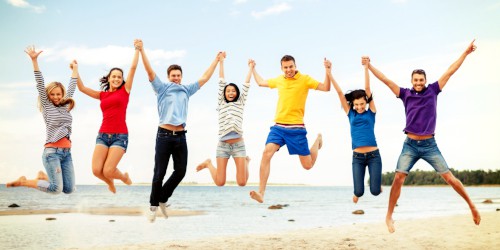 It’s Time to Get Rid of Plastic Surgery Shaming

see more articles from our blog...